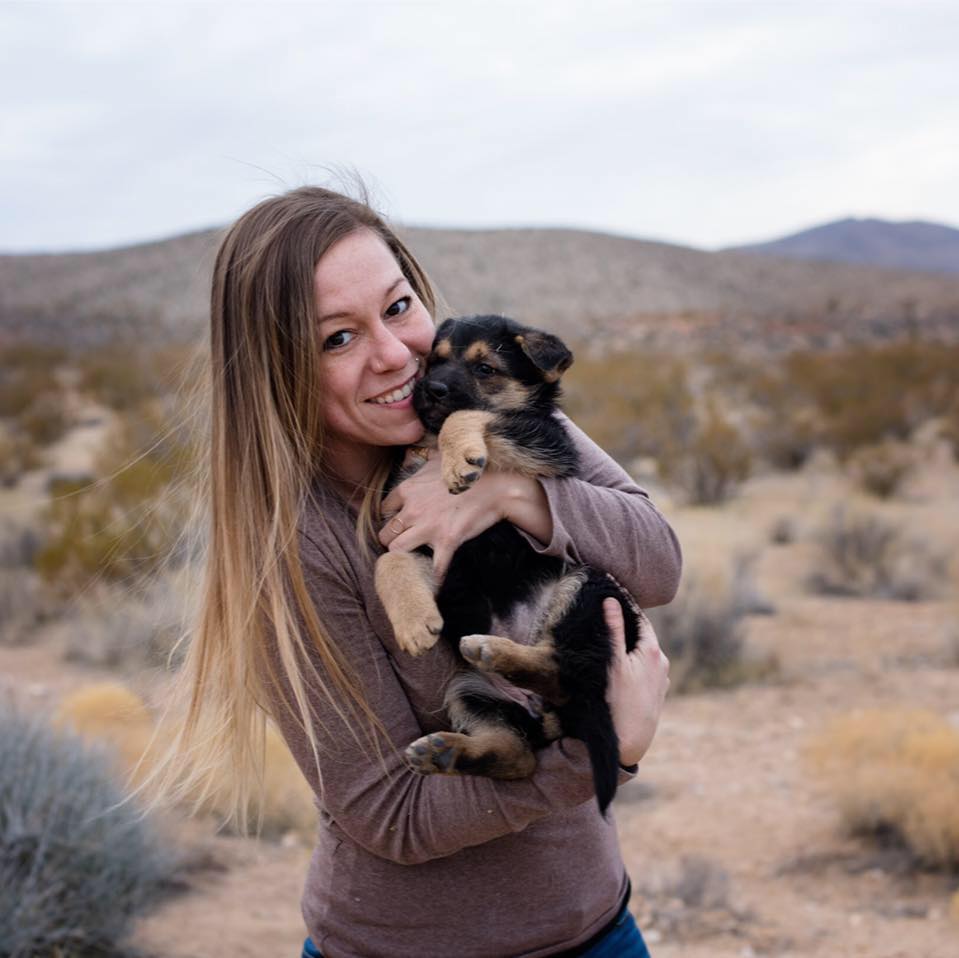 Like many lactation professionals, it started with my first child. I became an advocate for support after a series of my own struggles and lack of answers. I never thought it would become an integrated part of my career, but I am so happy it has evolved into such. After attending my first home birth (and helping catch the baby), I realized birth and postpartum support was the direction I wanted to take my business. Specializing in birth photography, I signed up for doula training and pursued my lactation certification soon after. In April of 2017 I received my certification through Healthy Children and have been serving families locally ever since. I believe the struggle that many of us endure sparks a bit of a fire in us to help others. It started with advocacy and support and slowly morphed into part of my career. So many women expect breastfeeding to come naturally, since it is the most natural way to feed a baby, but it can be way more challenging than we ever imagined. I had every problem under the sun with my first and then again with my second and third babies. Clogged ducts, mastitis, thrush, failure to thrive, you name it- I got it. I had worked through so many obstacles in the first six months of her life, I felt like an expert on remedies ranging from everything such as thrush to blebs to mastitis. A few visits with an herbalist to help with the extreme colic (which I no longer believe in), several trips to our doctor, who diagnosed her as failing to thrive, countless assessments by a lactation professional, and no one really had answers as to why my child was so unhappy and I why wasn’t able to produce enough to keep her thriving. Lactation said she was latching fine, and they helped with the thrush, mastitis, and endless clogged ducts, so I kept on as long as I could. Between four and six months she had zero weight gain. Now, years later, I understand why, but at the time I just felt like I was failing. All three of my babies had somewhat similar issues and their issues were chalked up to their own variation of “normal”. I was skeptical at the time, but now disagree completely- none of it was normal. As a lactation professional and after assessing so many babies, I understand all of our issues were the result of poor latches. Despite appearing OK on the outside, the inside of the latch was always very shallow and very painful the first several weeks. I see this often and it is purported as normal, but it is not normal, it is common. I love lactation counseling because I enjoy the puzzle, like detective work. I strive to find the reason and the why. It is more than thrush or a clogged duct. WHY is there a clogged duct? Something caused this. Why do you have thrush? Typically, thrush doesn’t thrive on healthy skin. There is almost always more going on behind the scenes and my goal is to evaluate the whole, in an effort to promote a successful breastfeeding journey long term.
Skip back to main navigation